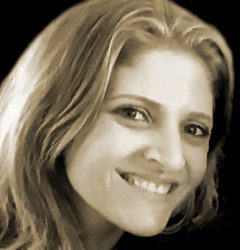 Allison Duffie has been litigating state and federal cases since 2003. She is admitted to practice in all courts in Florida, as well as the United States District Court for the Southern, Middle and Northern Districts of Florida and the United States Court of Appeals for the Eleventh, Third and Fifth Circuits.

Ms. Duffie began her legal career practicing general commercial litigation. Most recently, she practiced for two years with a firm based in Jupiter, Florida, specializing in labor and employment law. Previously, she spent four years with a Fort Lauderdale-based firm specializing in criminal, civil and employment law, as well as appeals. She has represented both employers and employees with the EEOC and throughout all stages of litigation. 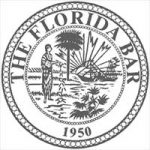